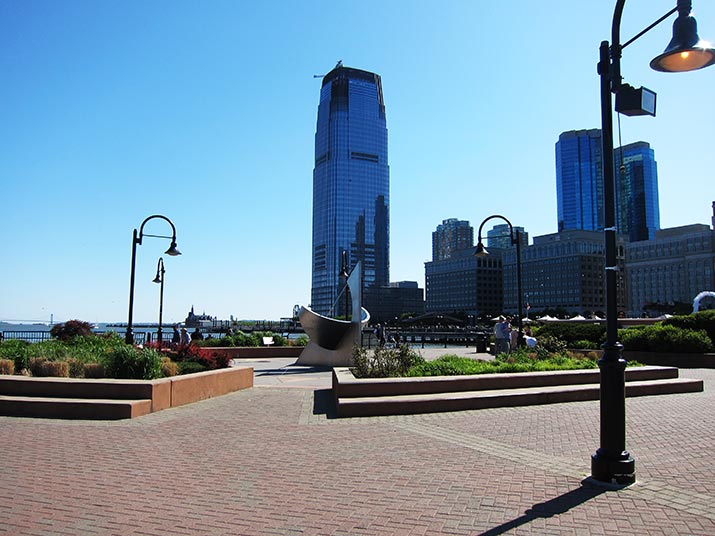 Jersey City – the largest city in the state of New Jersey. It is located at the turn of the Hudson River, directly across from New York City. Although these are different states, two cities linked by a strong powerful in the US transportation system. 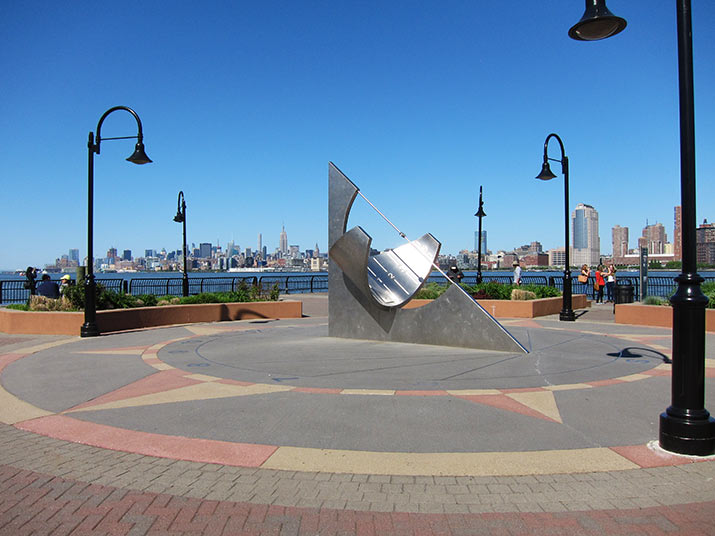 But the general arterial roads – this is not the only link with Jersey City and New York. Jersey – it is an industrial city, the center of numerous factories and mills producing fuel products, chemicals, electronic equipment ets. Offices of the industrial concerns are located just in New York City.

It is impossible to know Jersey City if you not acquainted with New York.

Most popular New York City attractions such as the Statue of Liberty and Ellis Island, located on the border with Jersey City. City Halls in both cities is equivalent to participate in their service of the popular places to visit. 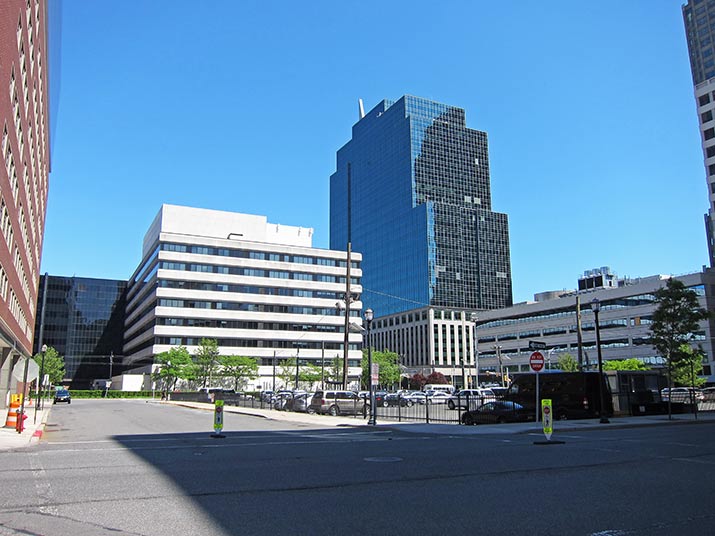 However, these two cities have big differences between themselves. Jersey City has an industrial focus. At the same time, New York – the city, where a sea of possibilities for relaxation, enjoyment and fun entertainment. 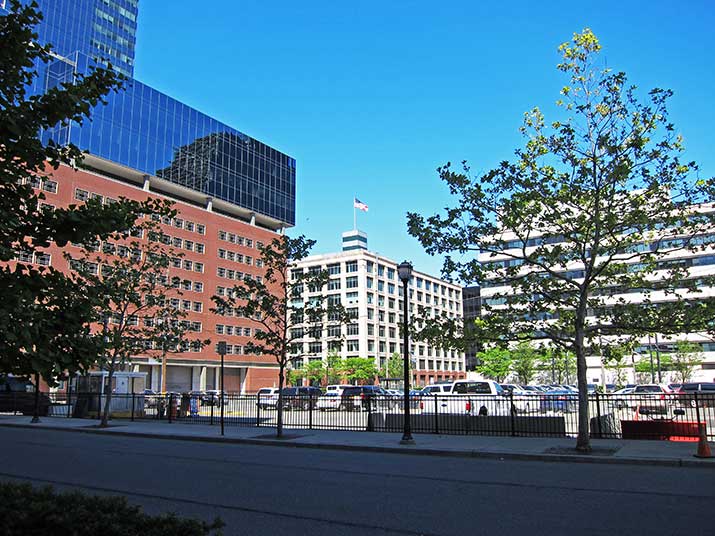 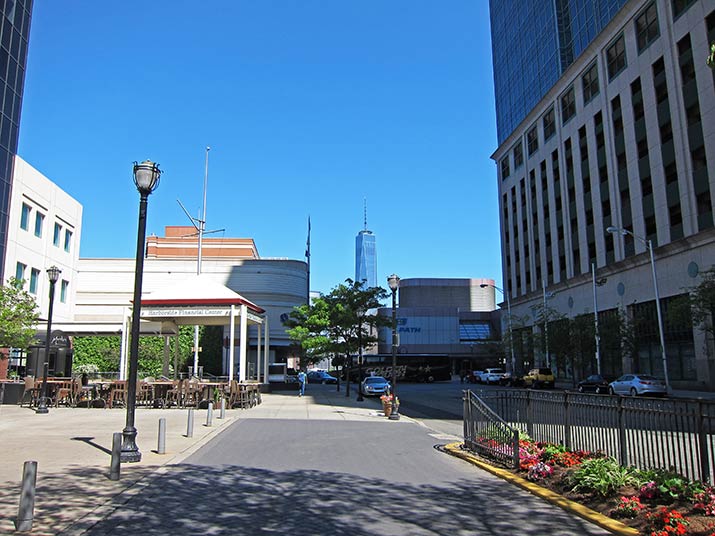 All nations of the world in one city

The population of New Jersey is very variety – there live representatives of virtually all the ethnic stratums. National diversity in the different spheres of life manifested in Jersey City. And the menu offered in the restaurant and food choices in supermarkets satisfy anyone, the most exotic request of any nationality.

The transport system of Jersey City is the second in utilized capacity in the United States after New York. With it also interacts well water transport subsystem that carries passengers across the Hudson River. 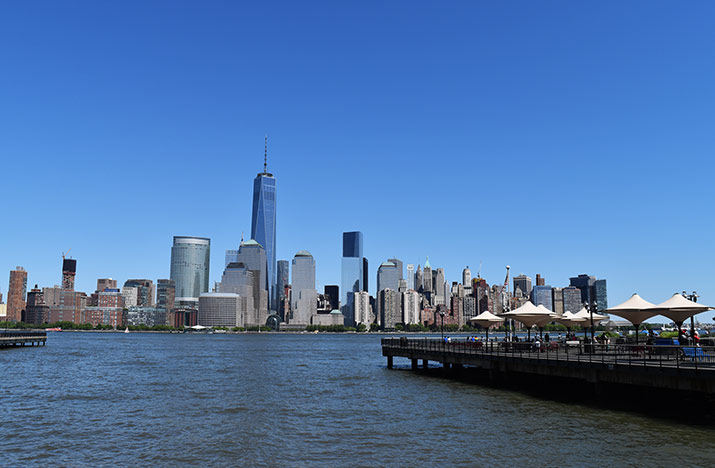 The best place for walks in Jersey City

The most popular place in Jersey City – the embankment. Sitting on a bench in one of the many riverside parks, you can enjoy breathtaking view of the majestic New York.

The skyscraper of Jersey City

The highest office skyscraper of Jersey City is the name of the 30 Hudson Street has 42 floors and 238 meters high. The building is designed and built in accordance with high standards of energy efficiency and environmental friendliness. 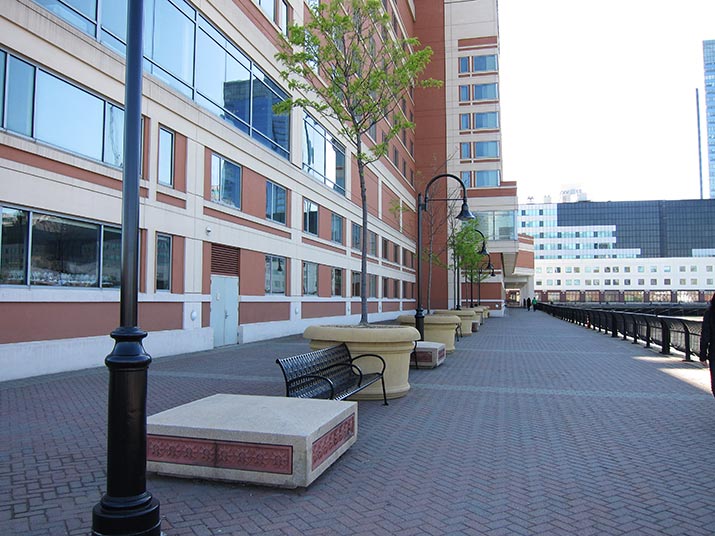 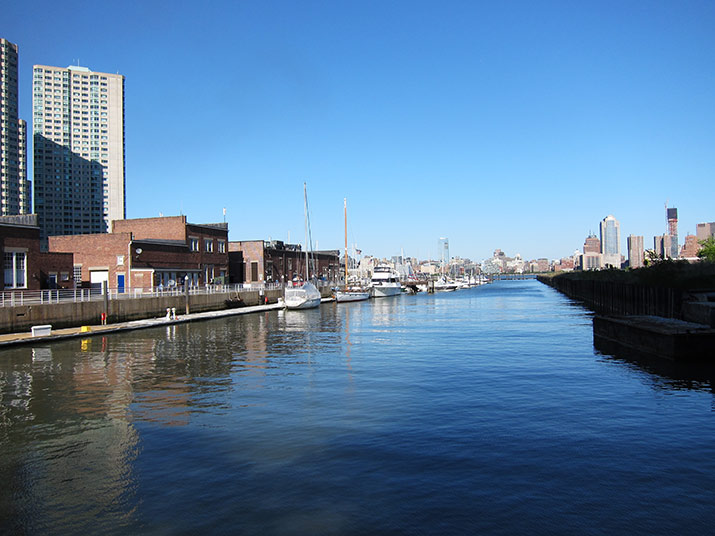 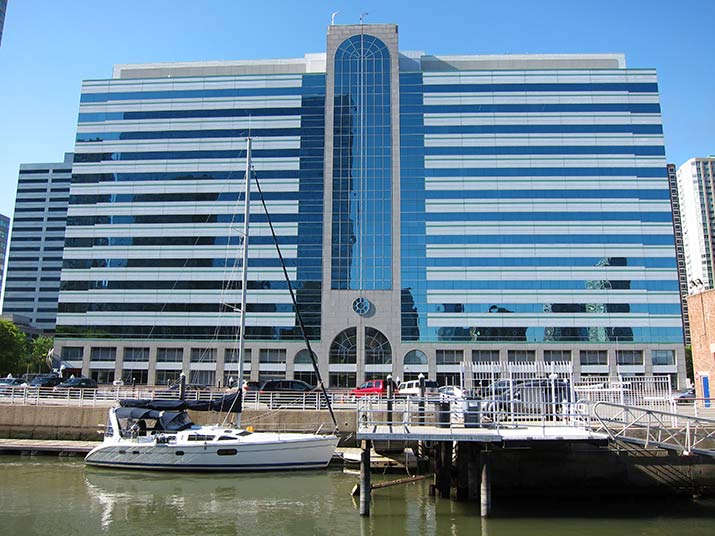 Not only London has the world-famous clock, but it can boast of Jersey City. Colgate – is the famous clock, built in 1924 on the roof of the factory multinational Colgate-Palmolive. Later the clock has been moved to the shore of the Hudson.

Once this structure was considered the world’s largest clock. The dial of clocks has a diameter is slightly more than 15 meters, the minute hand – almost 8 meters in length, the hour hand – 6 meters. At night time they lit 1600 lamps. Massive construction observable 20 miles from Jersey City. 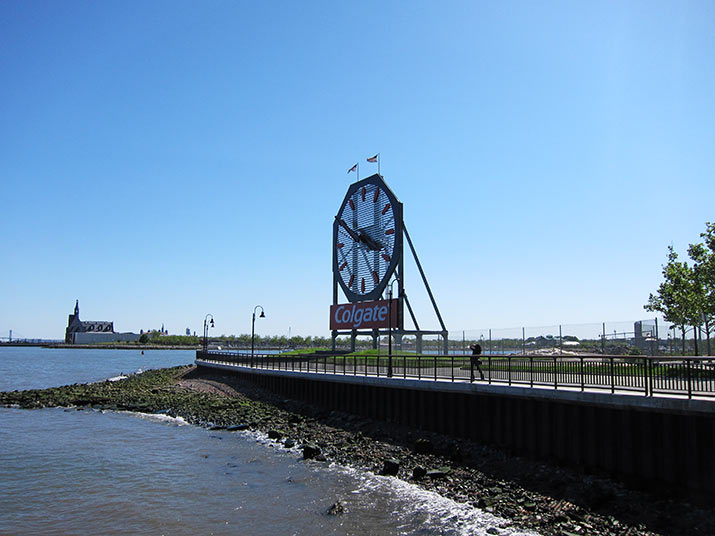 On the opposite bank of the Hudson River, opposite the place tragedy of September 11, is a monument to the residents of Jersey City, died during the terrorist attack. 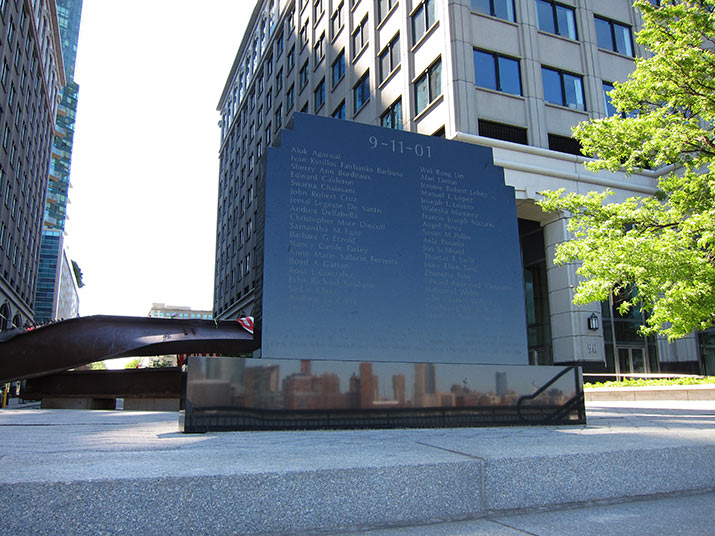 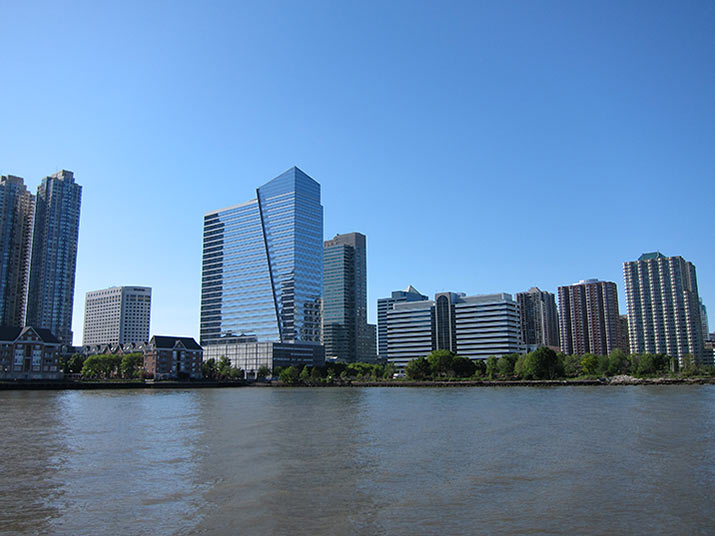 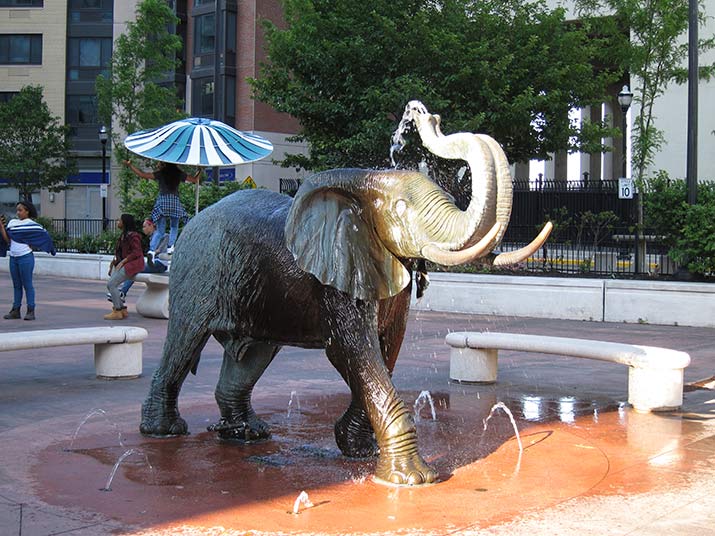 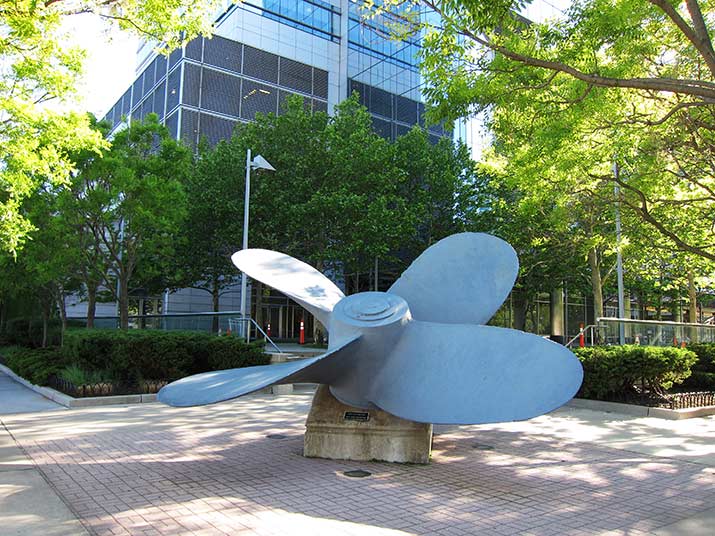 The main object of note in science Jersey City is considered the Liberty Science Center – a unique architectural style and method incarnations of the annexe building with a dome, which houses rooms for exhibitions, cinema and conference rooms. 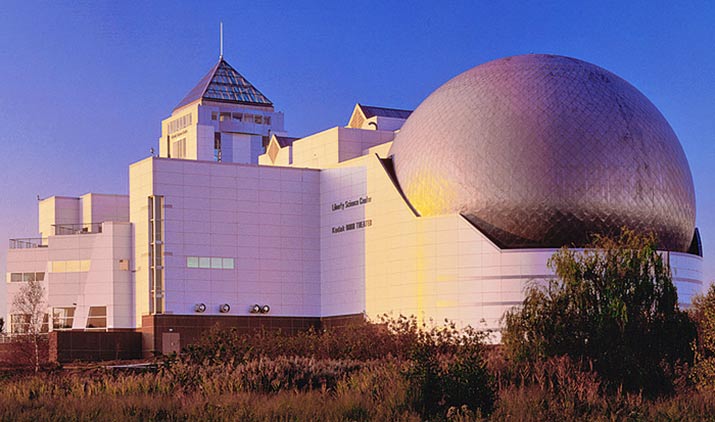 It often hosts scientific conferences, the participants of which are scientists from different research areas of many countries in the world. Also, in these halls like spending worldwide exhibitions with demonstrating of unique inventions and scientific achievements.

Interesting object of note for tourists are from Russia, will be the Museum of Russian Art, founded in 1980. The purpose of the museum is the exchange of cultural values between the people of the United States and other nations. The main theme of the museum exhibits – namely art and culture of the Russian people. 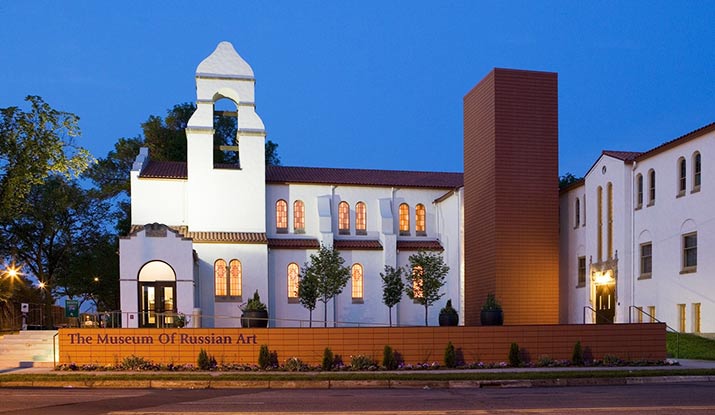 But the rarities of Russian art is not the only thing that is offered to the inspection in this museum. They also host an exhibition of works by young international artists from around the world. The museum collects and processes new information, holds conferences and lectures on culture and art of different nations. 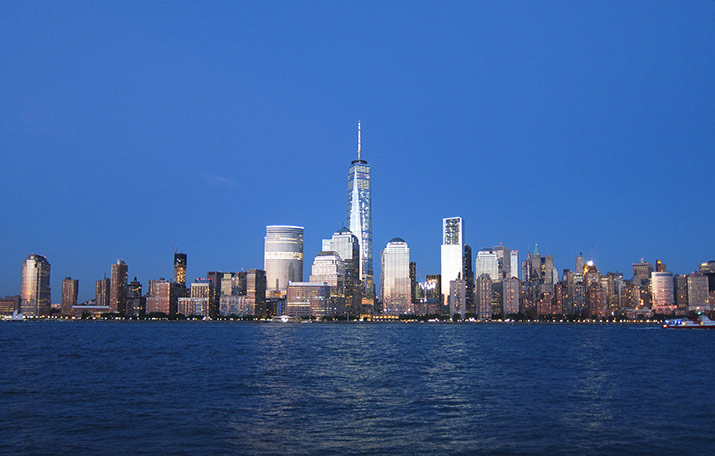