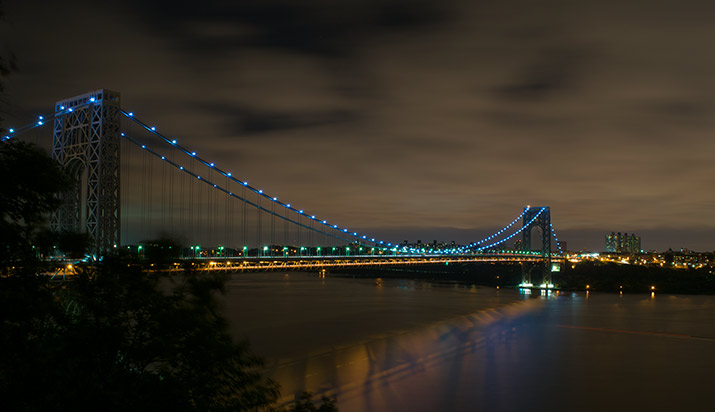 George Washington Bridge – suspension bridge that connects the New York City district of Manhattan with Fort Lee, New Jersey area. It is constantly full of life, on average, over this bridge passes 160 million vehicles a year. According to its structure, it is typical for New York.

George Washington Bridge – is the fourth largest bridge in the United States. Its length is 1450 meters, and the portion that extends above the surface of water – 1,100 meters. Total on the bridge, on two levels, there are 14 lanes, and thus on the bridge passes the largest number of transport. 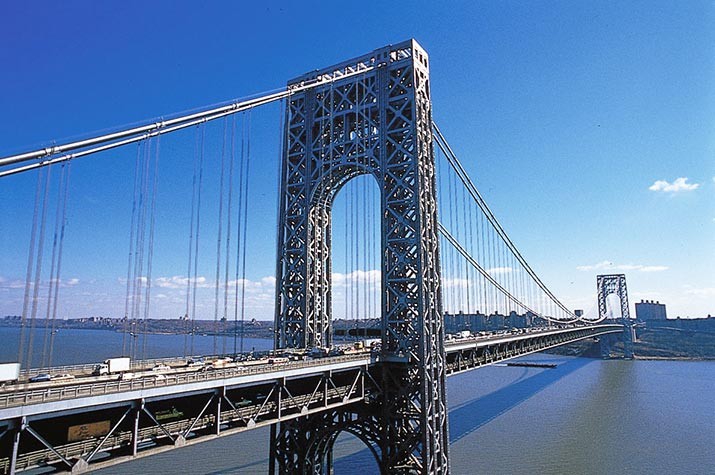 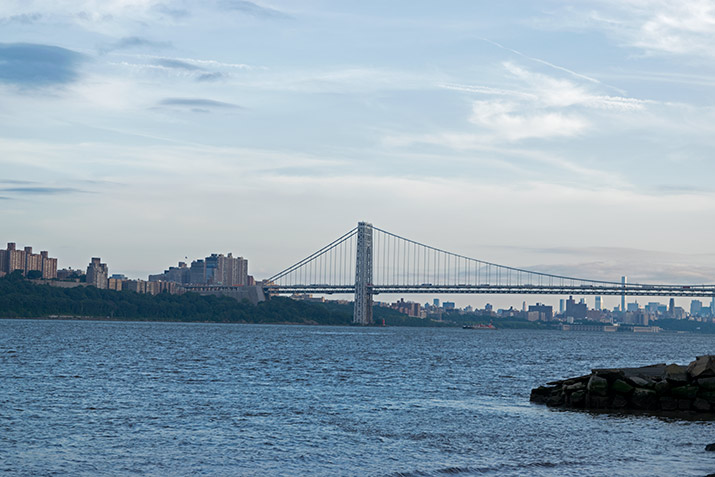 George Washington Bridge began to build in 1927, but then it was called Bridge of the Hudson River. Only October 24, 1931, the day when the first cars began to cross it, the bridge was named in honor of President George Washington, whose statue stood before one of the banks, which connects the bridge construction. 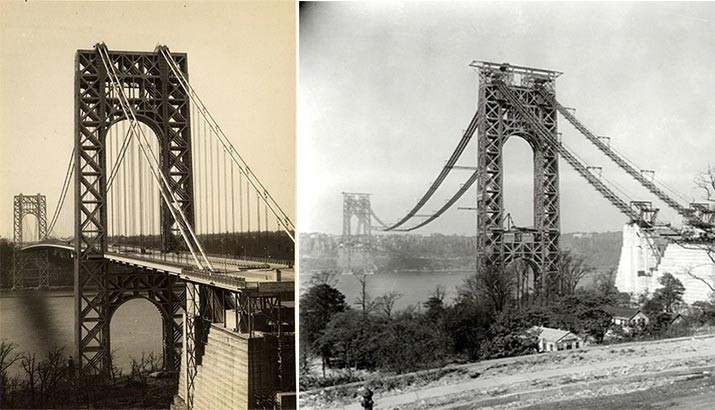 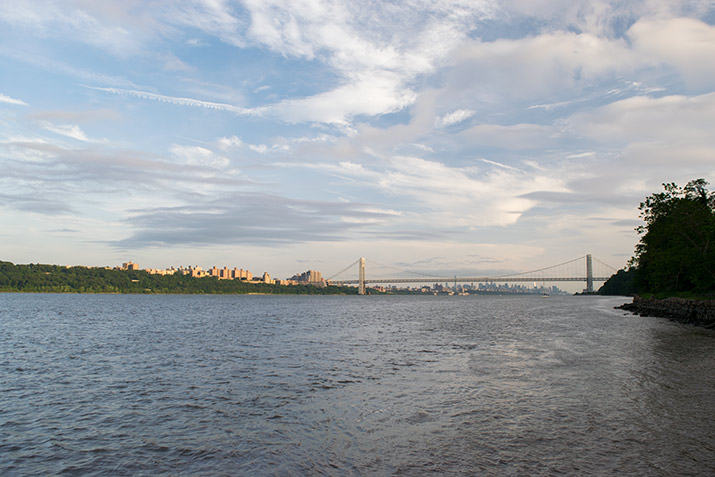 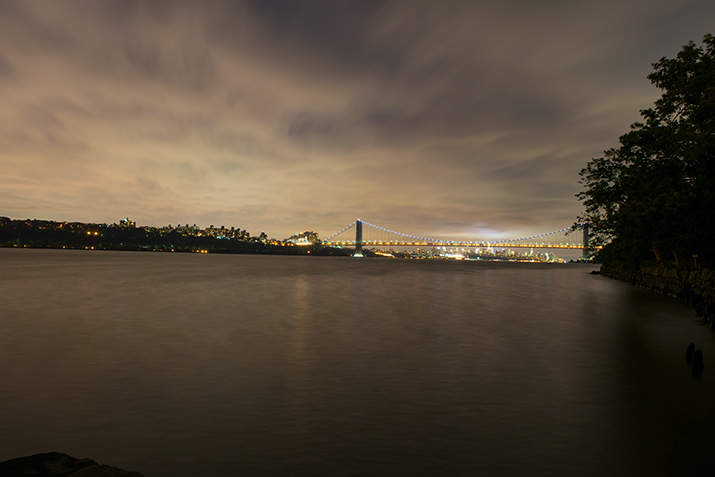 Bridge as a means of income

Washington Bridge is not only an aesthetic construction, he still brings a lot of money. Depending on the type of transport, passing through it, the fare varies from 8 to 13 dollars. Pedestrians and cyclists cross the bridge for free. Income, which brings the bridge is thus about 1-2 million dollars per day. 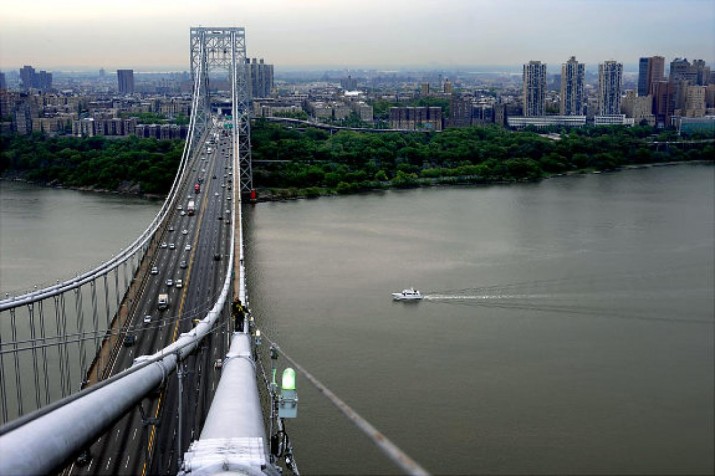 Once this bridge is known for his unusual and rather frightening resemblance to the Empire State Building, not only because of high attendance by tourists but also by the fact that quite often people who want to commit suicide, come it here. For the sake of reduction this sad statistic Government ventured scale construction of three-meter fence, which is scheduled for completion by 2022.
These places are often sung in the musical hits of the popular American rock bands.

George Washington Bridge can not only please the eye of observers from both sides of the Hudson River, but the people who run or pass on it. The original design and construction of the towers on top will not leave anyone indifferent. When the vehicle moves along the lower tier, you can see how the two great towers rise so high that simply breathtaking.