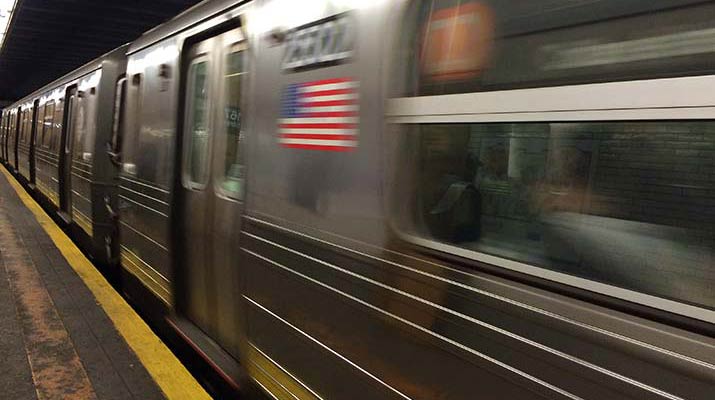 In New York, the subway convenient to move, we will tell you how to make this process easier and not get lost.

All subway lines are marked in a different color and the letter on the map, you can see where to move and what branch where there is a transplant. Subway stations are called as well as the street where they are. 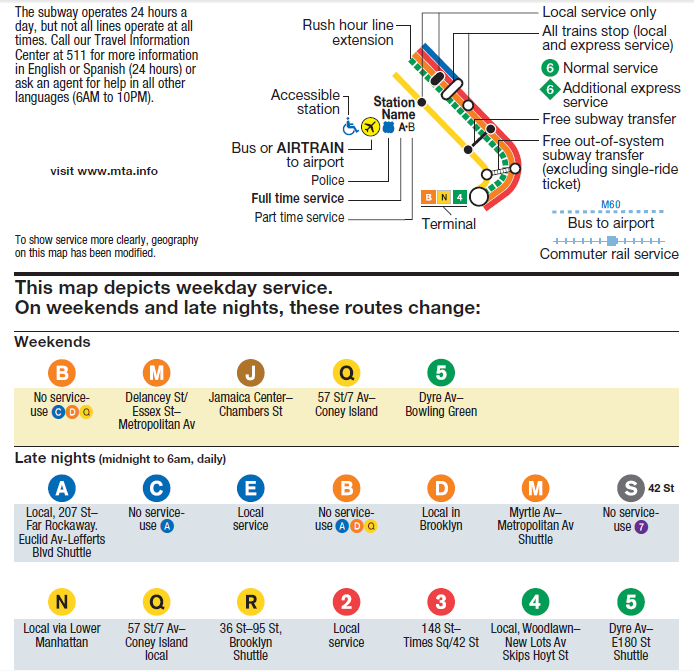 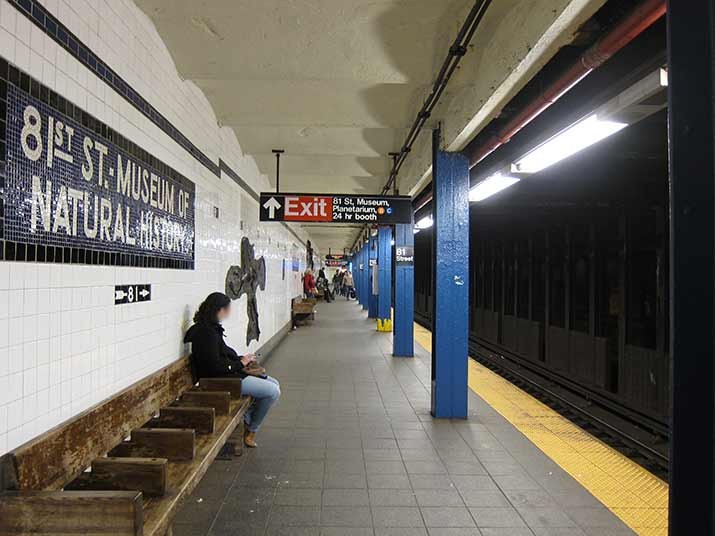 For better orientation is convenient to have a map of New York subway, you can download it here. 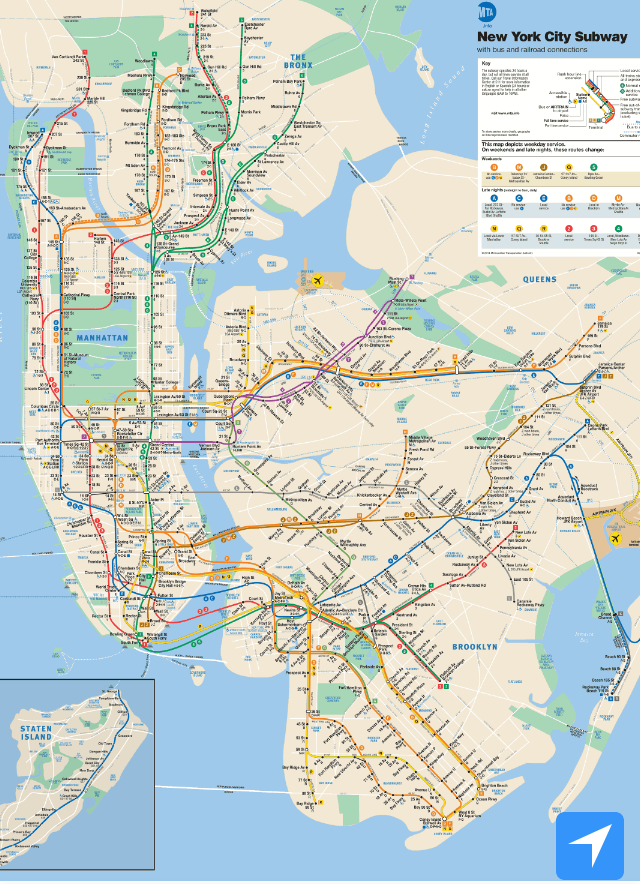 Mobile applications with a map of the New York subway

Prices for travel and card MetroCard 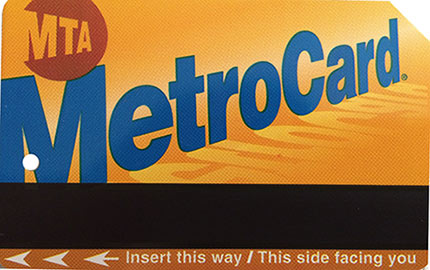 The card can be purchased for $ 10 at the box office or at the terminal, which are at the entrance to the subway, there can and refill it. The cost of one trip on the subway $ 2.75.

Sometimes in the subway you can see an interesting show: