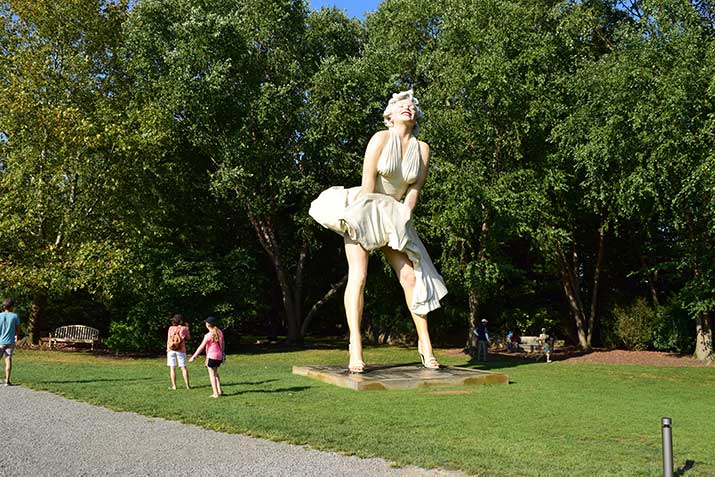 On the outskirts of the capital of the State of New Jersey in Trenton located wonderful Sculpture Park (Grounds For Sculpture). This place is in another called “Land of the sculptures.” Here intertwined unusual beauty of nature and contemporary art. 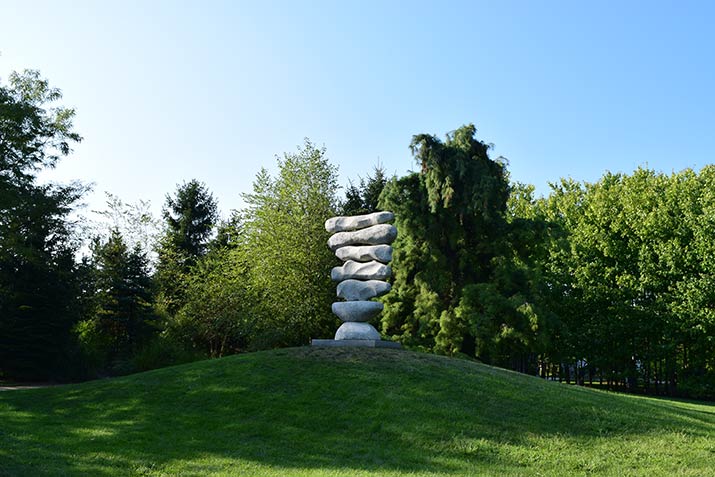 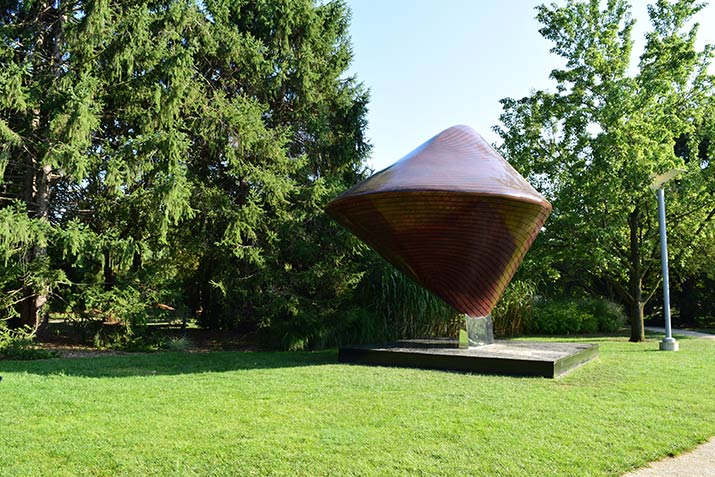 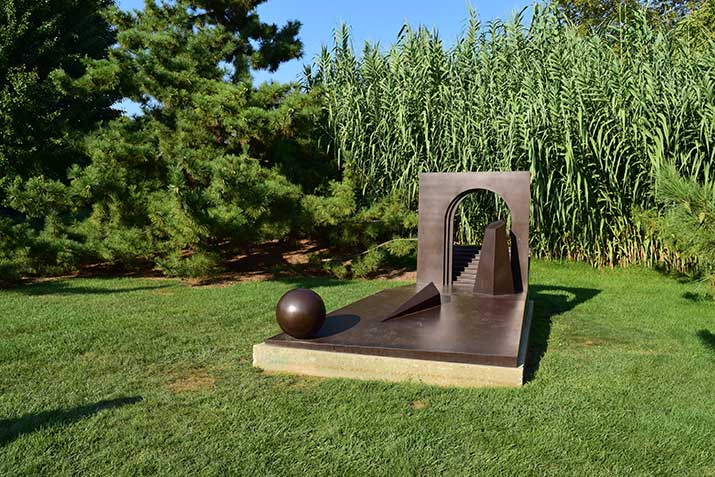 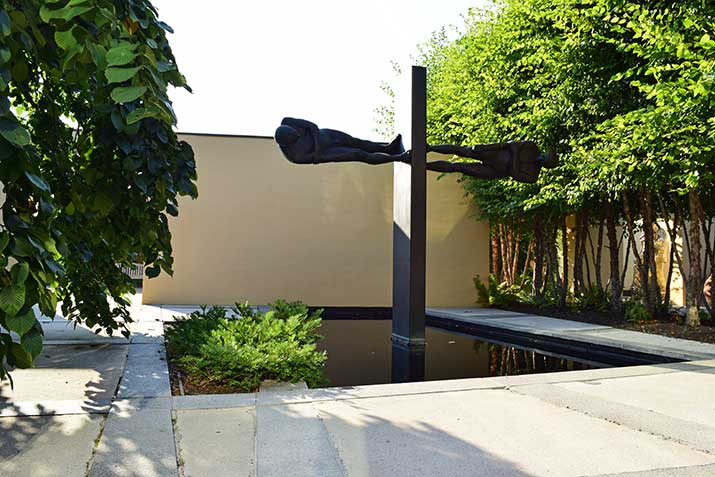 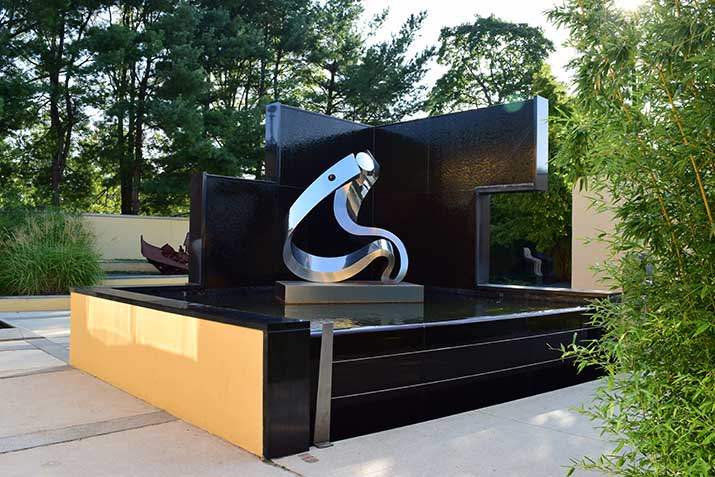 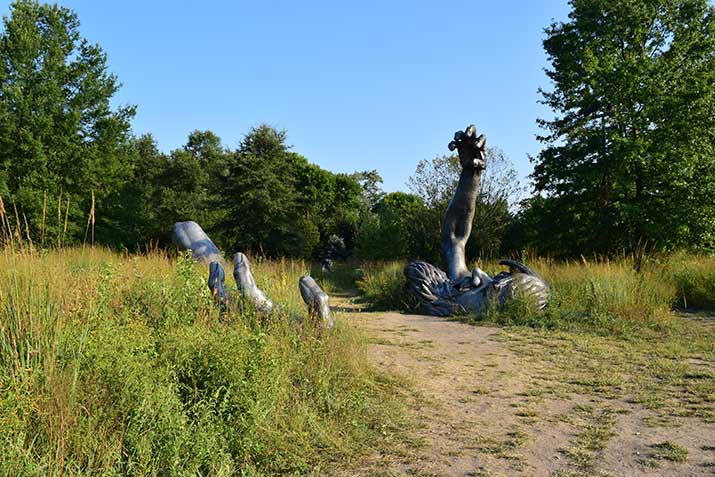 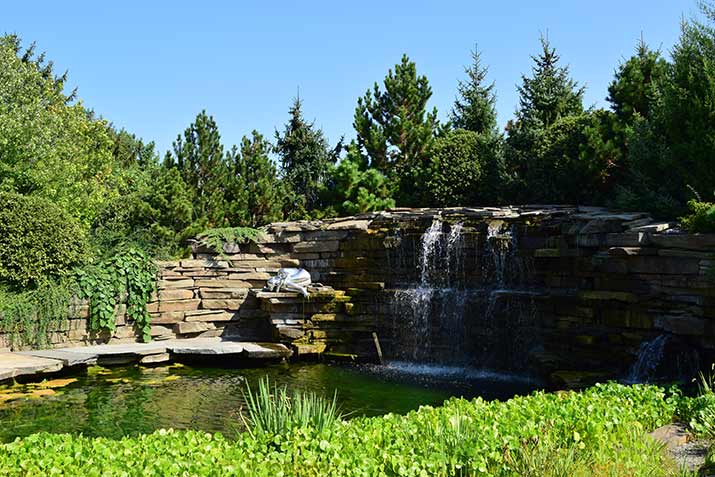 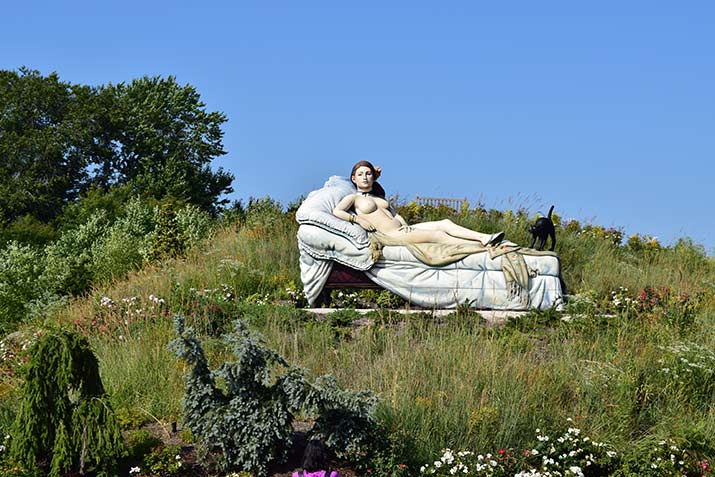 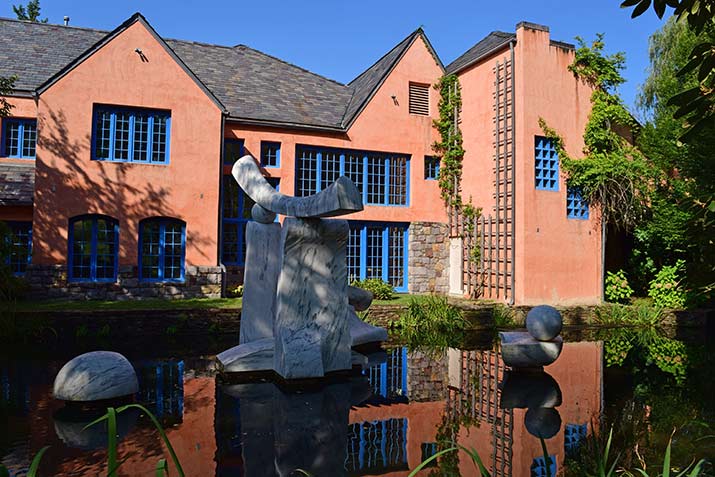 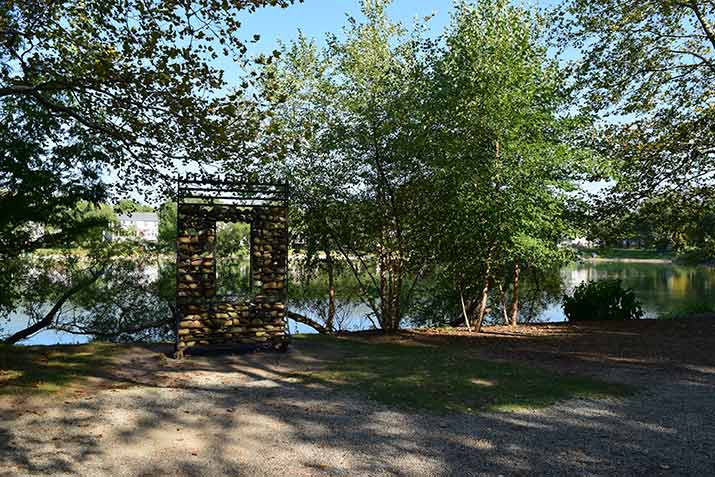 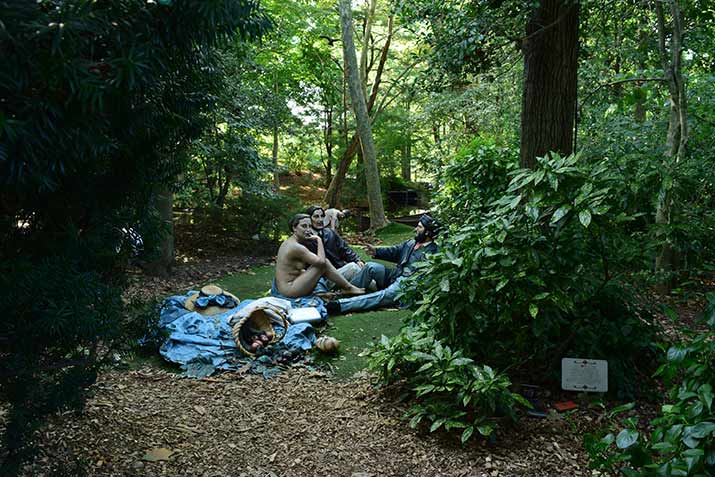 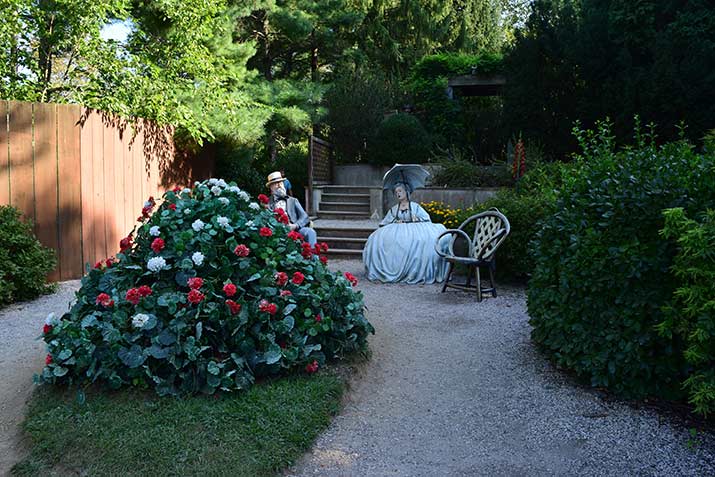 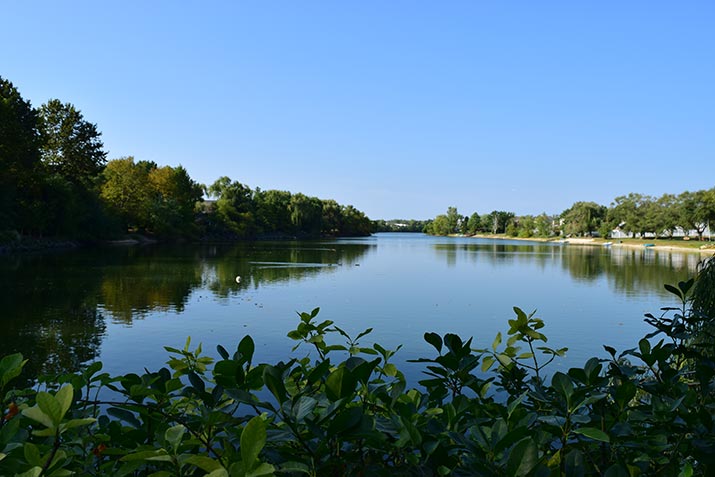 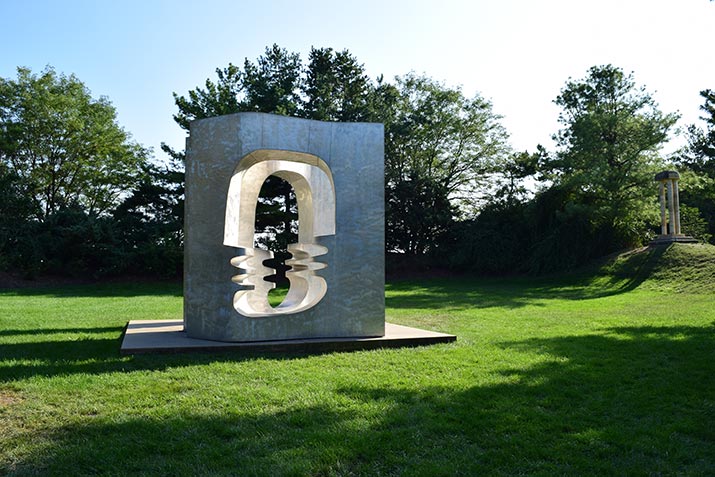 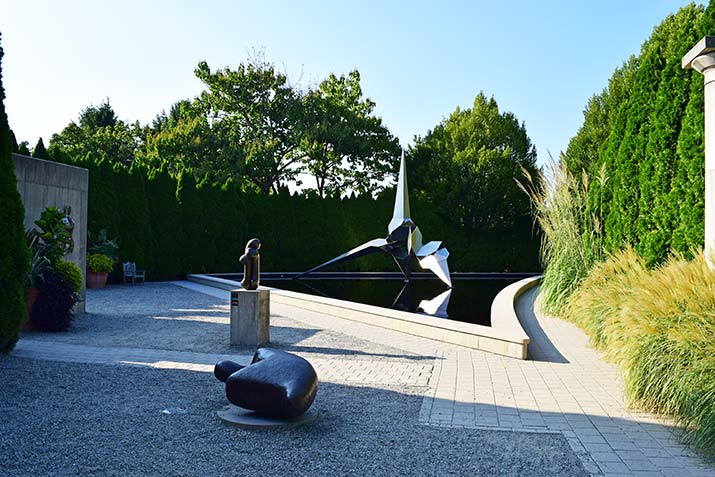 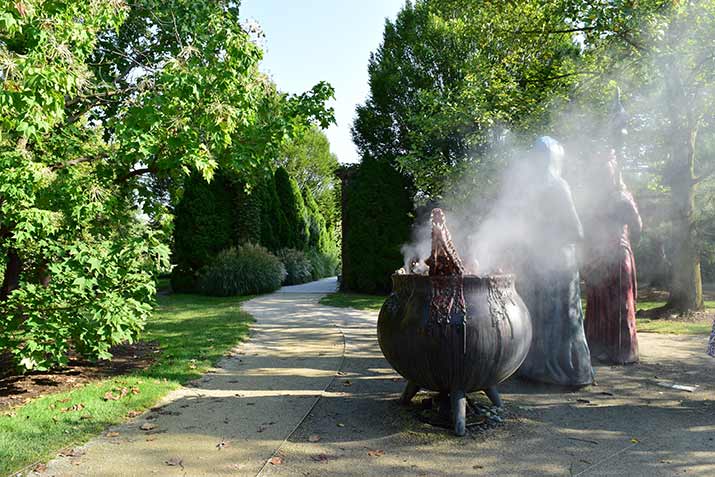 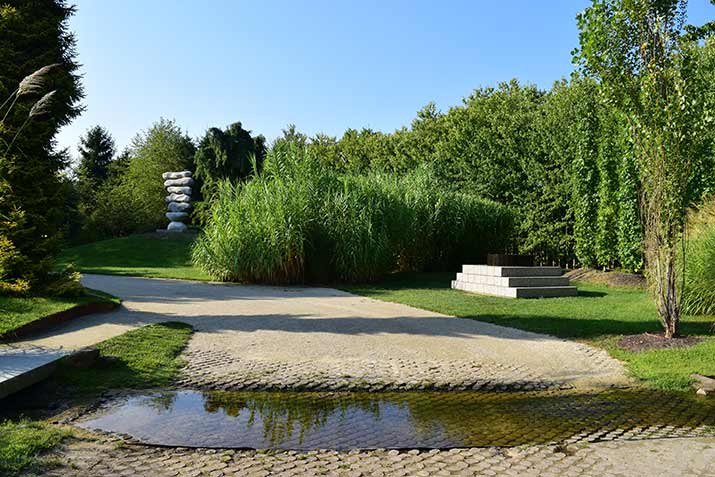 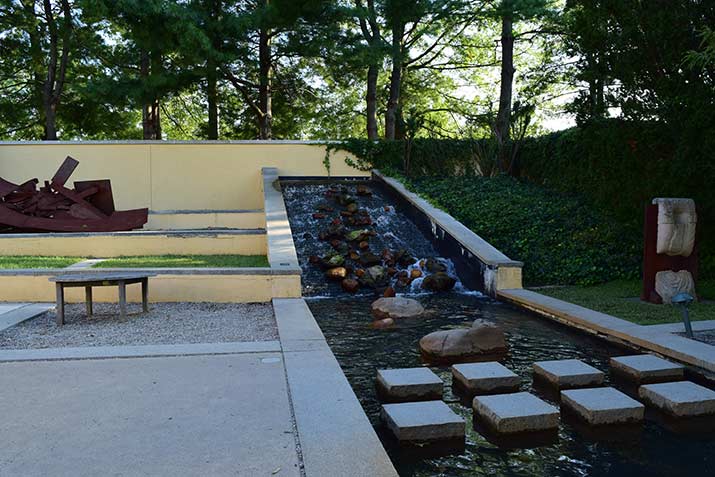 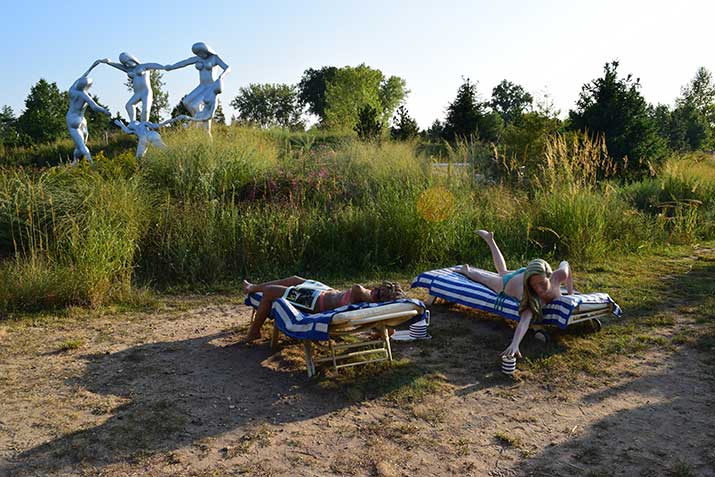 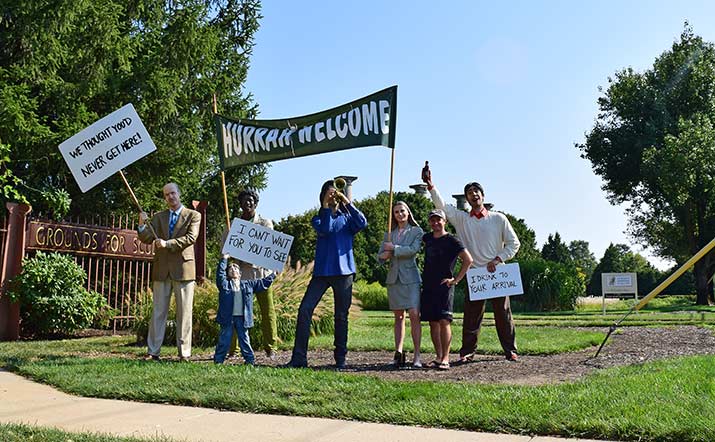 In 1984, the famous sculptor and philanthropist presented to the public garden, the main decoration of which were unusual sculptures and a small pavilion, which also housed the sculpture. The main idea of ​​this project was the implementation of educational purpose – to bring the contemporary sculptural work to the perception and understanding of the broad masses.

Over time, this place is not only acquired the status of a museum, but also become a popular place of dialogue and joint recreation multilingual mass of people who flocked here who is from nearby streets, and some neighboring cities.

A little later, the project was supported by the State of New Jersey government, and since 1992 has been submitted to the grandiose complex, which we can observe today.

The park is intricately placed 240 statues, some of which were made by masters such as Anthony Caro, Kiki Smith, Clement Midmor, Isaac Witkin, Beverly Pepper and others.

In addition to instances of high art so to speak, or exposed, at least, with a claim to this high rank, in the park a large number of genre scenes and individual figures.

Sculpture Park is located at the following address: