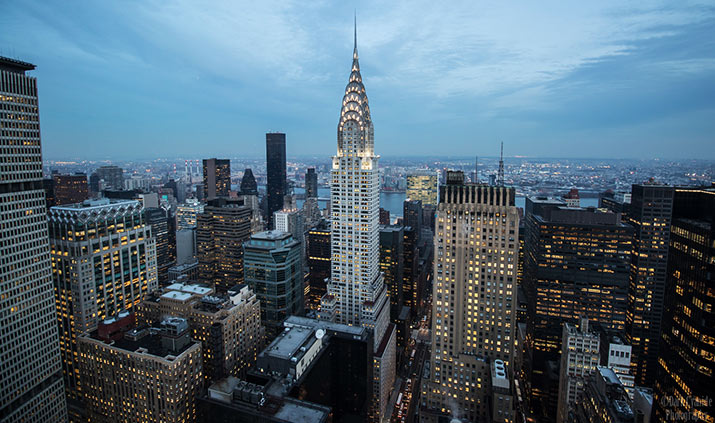 The poll, which held a museum of New York skyscrapers showed that the favorite for the locals is the Chrysler Building. For a city where there is the Statue of Liberty and the Empire State Building – it’s pretty high rank. It Chrysler Building is considered the most beautiful building in New York.

Construction in pursuit of a record height

Chrysler Building opened its doors May 27, 1930. Well-known automaker Walter Chrysler, whose name is a building placed in it his headquarters. He conceived the building as one family, irrespective of the auto industry, and decided that the city is the perfect place for a luxurious architectural masterpiece. 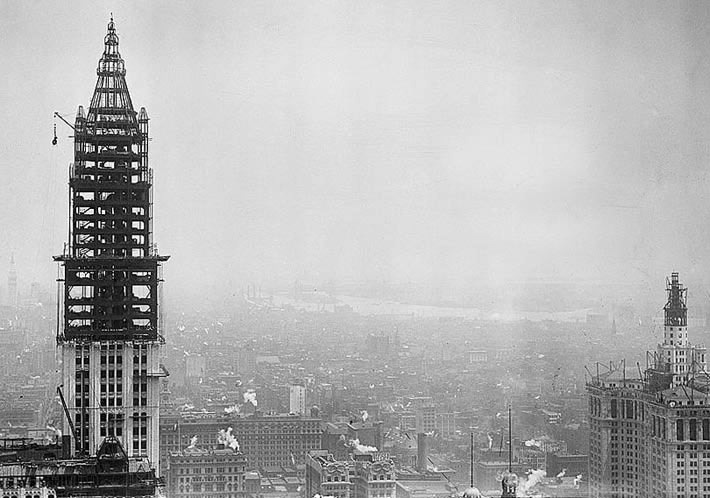 William Van Alen, the architect of the Chrysler Building, desperately wanted to build the tallest building in New York and the world. In 1930, the year in pursuit of fame and was attended by the architects of the building at 40 Wall Street, who had planned to construct a building on two feet taller than the Chrysler Building. But, not wanting to be bypassed, William Van Alen, without advertising it received permission from the city to erect the building 38-meter spire, which was assembled inside the building, which made it the tallest building in the world. 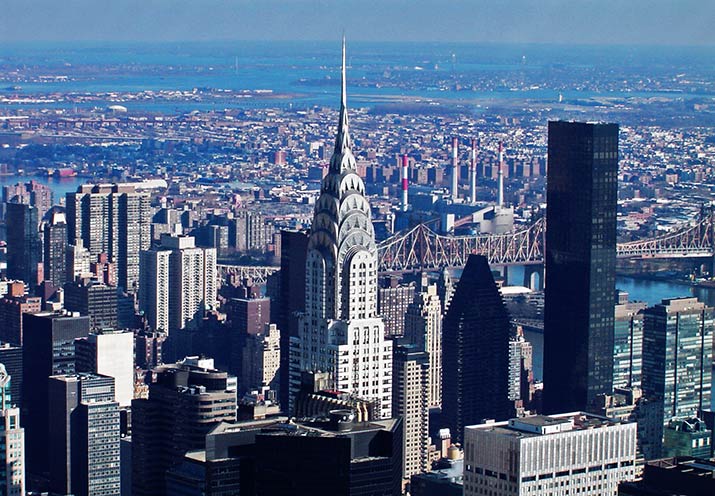 Come every year millions of tourists eager to see this magnificent skyscraper. Although immediately after the completion of the Chrysler Building on the 71 th floor for all visitors to the viewing platform was available, in 1945 it was closed. 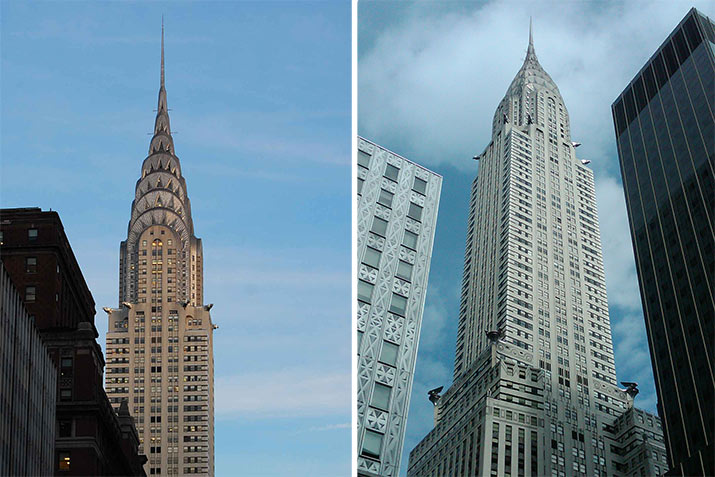 May 7, 2005 Chrysler Building celebrated its 75th anniversary. In honor of this important event for all those wishing to open access to the gargoyles and winged steel vases on 31 th and 61 th floors. The US Postal Service has like spirit festival and released brand Chrysler Building. 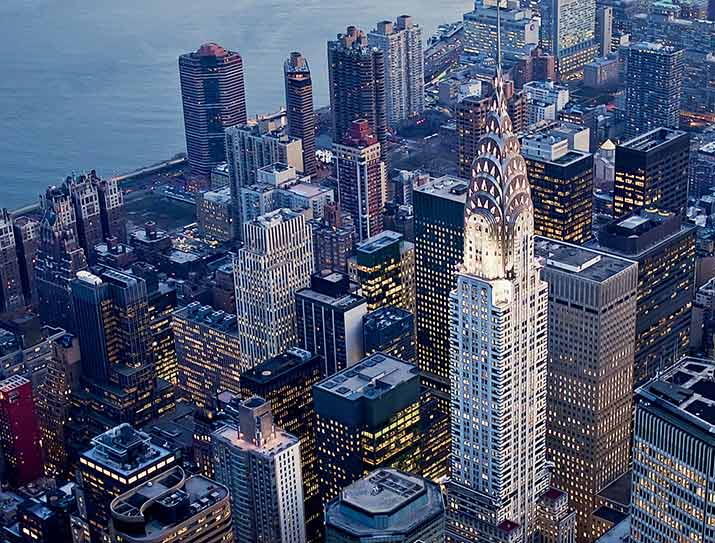 The top of the tower is decorated with elements resembling caps wheel discs mark “Chrysler” of the 30s.

One thought on “Chrysler Building”