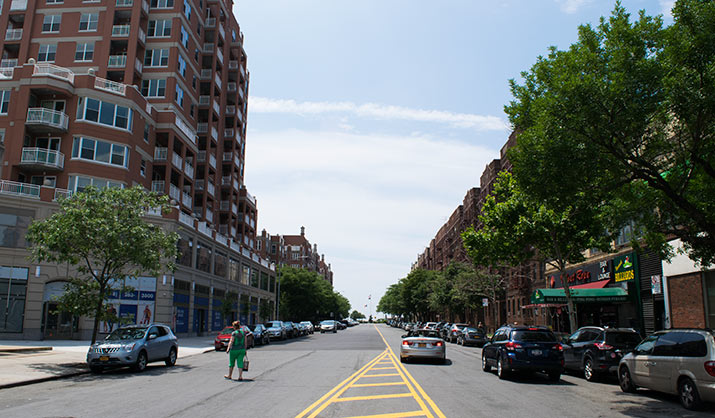 Who are the residents of the former Soviet Union do not know what Brighton Beach? Certainly, there are none.

From the beginning, a favorite vacation spot of inhabitants of post-Soviet space was to look like a holiday village very highest level. Even the name of this area is due to the United States in Brighton – a popular resort town. But not everyone knows this.

Back in the late 20th century railroad was built and built a respectable hotel on the Atlantic coast.

But in hard times of the Great Depression, which was going through America in the first third of the XX century, the locals were not up to the development of the resort area. As a result of the first attempts to make the coast of favorable conditions for the rest crumbled. 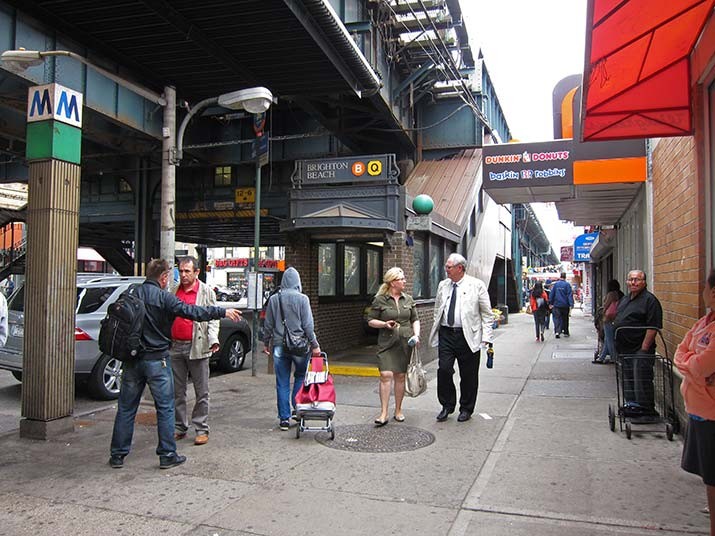 Instead, the wealthy, eager thrills travelers, Brighton Beach, visited quite different segments of the population. It literally faced a wave of poor people. The first pleased with his appearance as Jewish immigrants.

Gradually, in the 70 years of the twentieth century, the Russians began to emigrate. In the early 90s, after the adoption of the Law “On procedure of exit from the USSR” – tens of thousands of residents of the former socialist republics rushed to conquer the United States. 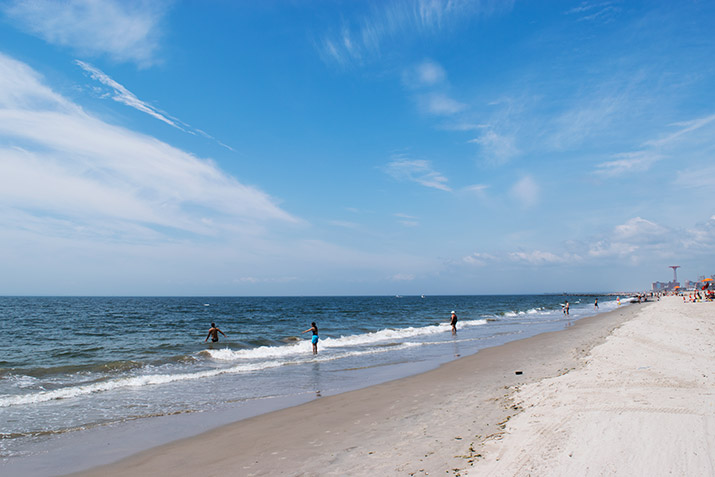 It is because of immigrants from the former Soviet Union Brighton Beach has become incredibly popular. They are by their appearance, a special way of life have been able to turn the area into a colorful, picturesque location.

Once forgotten, empty, with severe living conditions, with the gloomy streets of the area was able to purchase a brand new look. Now there prevails an incomparable special atmosphere. Once here, people do not immediately understand where he is: in the United States or the Soviet Union? 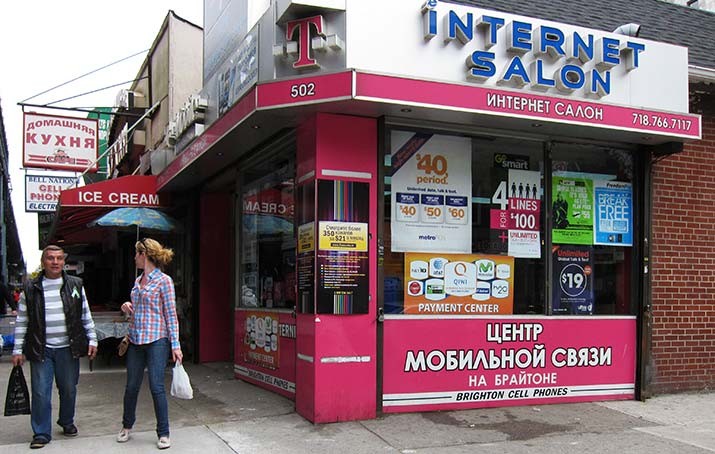 Cleverly combining the work of public institutions in the Soviet style and a wide range of products of the Russian and American, Russian emigre businessmen have been opened shops and restaurants. For example, “Moscow”, “Fur”, “Capital”, and so on. D. Mass open preschools and schools.

There is also a theater of “Millennium”, in which not only are the stars of the CIS, but also from around the world. Not far from the theater is located amusement park, which was opened one of the first in the world. 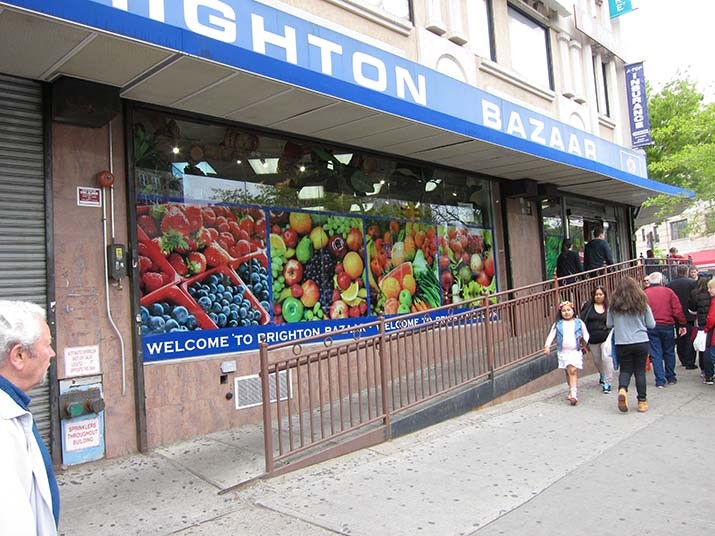 Wooden promenade – is now pulsating heart of Brighton Beach. Strewn parade forest road stretches along the coast of the Atlantic Ocean and a road connecting the beach area of ​​Brighton Beach and Coney Island. Promenade is named after the famous American Democrat Edward Rigelmana. 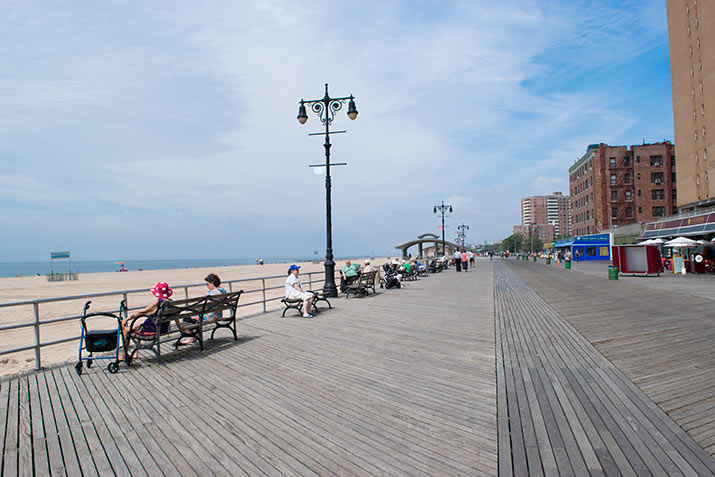 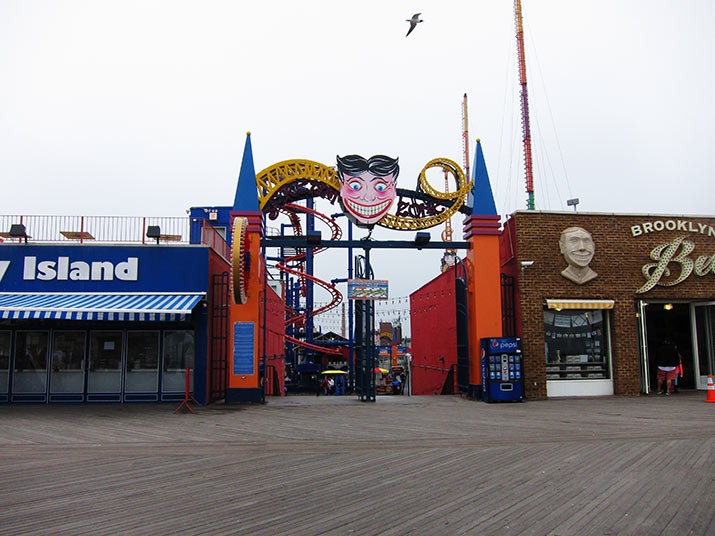 This grandiose plank bridge is a popular place in New York. It can be seen as well-off immigrants and citizens with an average level of income.

Modern Brighton Beach can be proud of the respectable resort area with luxury hotels and luxury residential complexes.

Arriving in Brighton Beach, every native of the former Soviet Union will be surprisingly easy and interesting to plunge into a unique way of life and thinking of Russian immigrants who settled in these places, many decades ago. 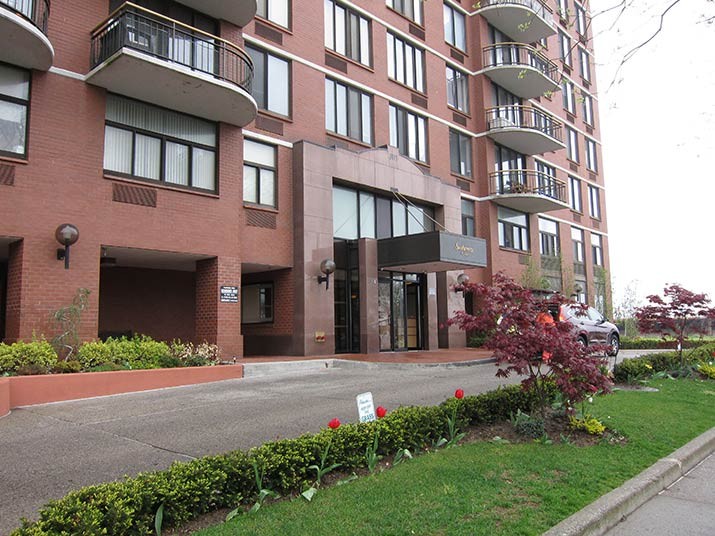